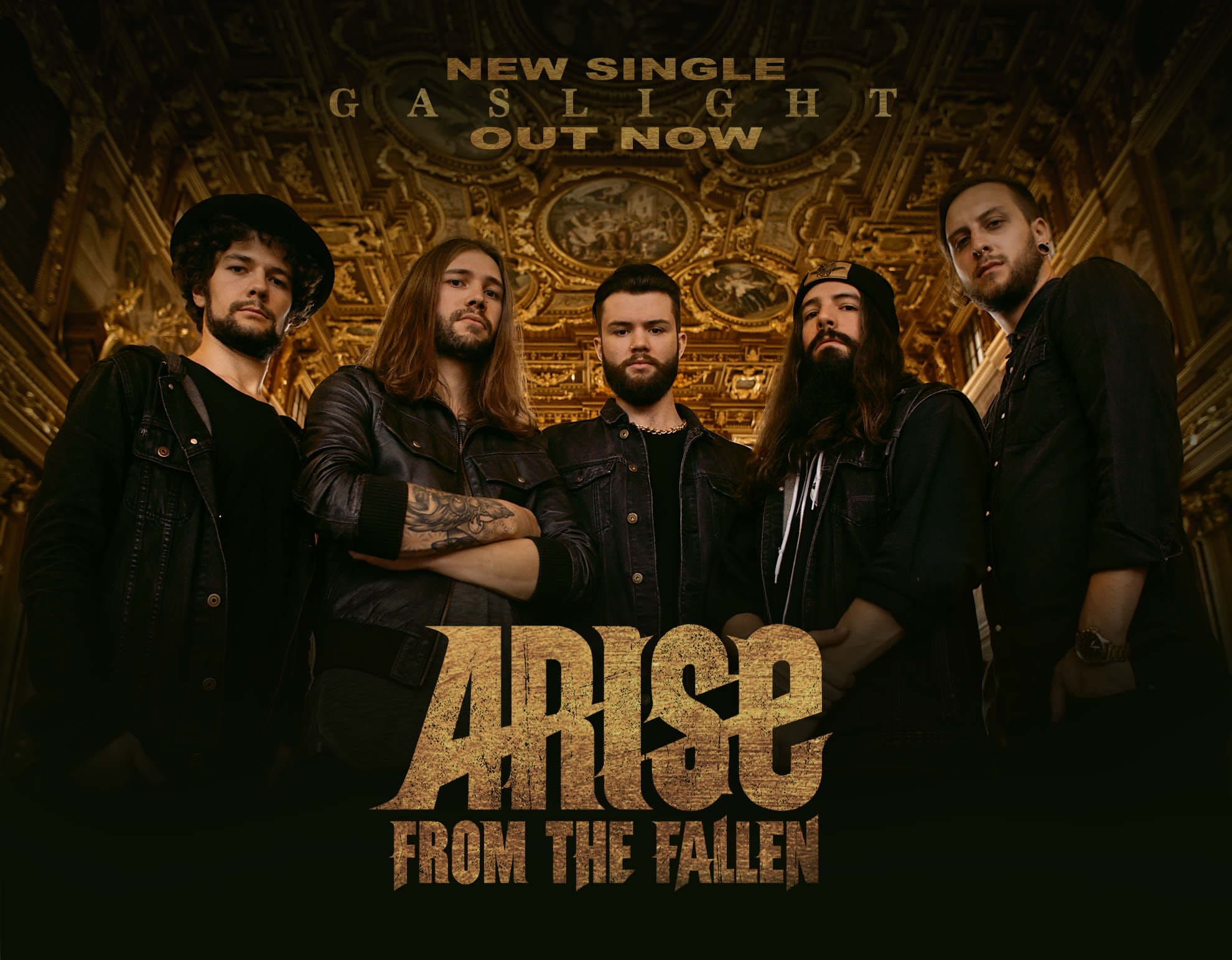 NEW chapter. NEW sound. NEW single: „Gaslight“ is about processing and overcoming the consequences of toxic relationships of the past. Relationships that can be so cruel that they drive a good heart into emotional dependence and to the edge of its own judgment until only an empty shell is left. It’s a song for our loved ones who have to carry that burden of imposed guilt throughout their lives. A message to show them that they have always been stronger and greater than the oppressor could ever be. Watch the video now. 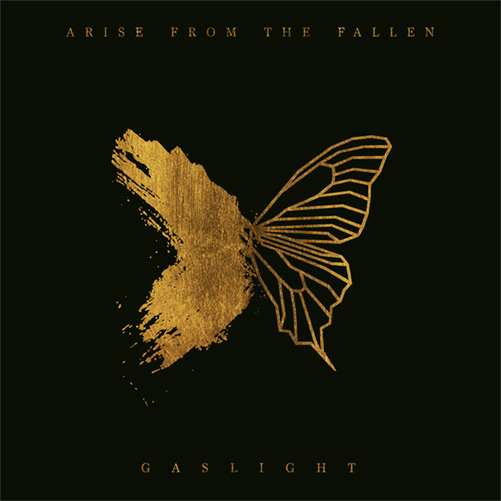 Arise From The Fallen have been at home in the supra-regional Metalscene since 2012 to deliver 100% KickAssMetalCore right in the kisser! On their account they already played about 200 energetic live shows all across Germany, Switzerland and Austria, as well as various support-shows with heavyweights like „Our Last Night“, „Miss May I“, „Crystal Lake“, „Memphis May Fire“, and many more. As a result, they not only grew musically, but they are also enriched by formative experiences and a remarkable fanbase. By means of profound lyrics, boxed into melodic guitar riffs and intoxicating vocal-parts their intention is to be thought-provoking towards their audience and come up with food for thought that can also represent itself as a critical attitude.

In June 2012, the band launched their first 6-track-EP which was followed by several single-releases and a full-lengh-album “luminous”. Since then, they played notable events such as “Full Force Festival”, “Traffic Jam Open Air“, “Metalacker Tennenbronn”, as well as “Wacken Metal Battle” … just to name a few. The brand new single “gaslight” was released on 15th november 2019 and celebrated premiere on their tour through Germany. Currently the band is working on new songs, and another new single is about to get finished soon.

Passion. Friendship. Tireless will for more.